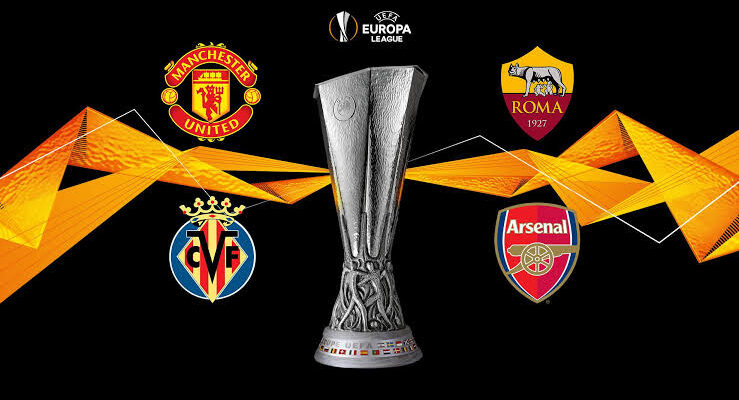 After the conclusion of the 2nd leg quarterfinal matches, 2 exciting semifinal fixtures have been formed with storylines surrounding the games.

Arsenal will face a reunion with former manager Unai Emery in the semi-finals of the UEFA Europa League.

The Gunners, who reached the final of this competition back in 2019 before being 4-1 by London rivals Chelsea in Azerbaijan, defeated Czech giants Slavia Prague 4-0 in the second-leg of their quarter-final clash at the Sinobo Stadium this evening, meaning they have won the tie 5-1 on aggregate.

Arsenal’s reward for getting past Slavia, who had knocked both Leicester City and Rangers out of the competition on route to the last-eight, is a clash with La Liga giants Villarreal, who, of course, are managed by former Gunners boss Emery.

Villarreal progressed to the semi-finals of the competition after getting the better of Croatian outfit Dinamo Zagreb. The Yellow Submarines won 2-1 at the Estadio de la Ceramica this evening to progress 3-1 on aggregate.

The other semi-final will be contested between Manchester United and Italian giants Roma.

United progressed to the last-four of the competition this evening with a 2-0 win over Granada CF at Old Trafford. Edinson Cavani’s second goal in as many games after just six minutes put them ahead before Jesus Vallejo netted an own-goal late on, meaning that was enough to secure Ole Gunnar Solskjaer’s side passage to the next phase of the competition after winning last week’s first-leg 2-0.

The Old Trafford club will now face Roma for a place in the final after they defeated Ajax 3-2 on aggregate over the course of two legs. The second-leg at the Stadio Olimpico finished 1-1 this evening, meaning Roma’s 2-1 win in the Netherlands last week was enough to see them through without too much fuss.

The first legs of the semi-finals will be staged on Thursday, April 29 and the second legs will take place a week later on Thursday, May 6.

The final is scheduled to take place in Gdansk, Poland, on Wednesday, May 26.