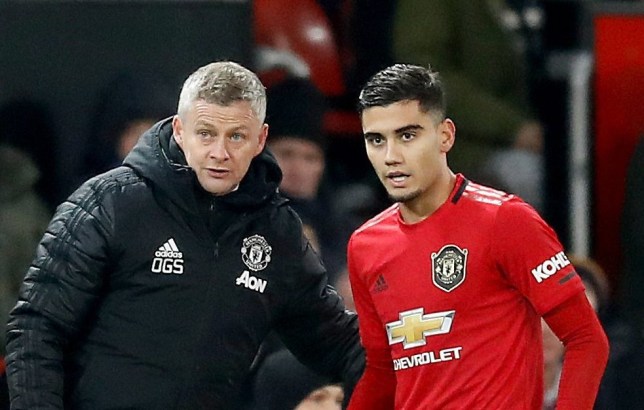 Punters who want to bank on draw for the Leagues matches recently, have used Arsenal and Manchester United to their benefit. Man U. Have been struggling recently to get wins in the English Premier League this season.

Manchester United, failed this week to record a win against a struggling Aston villa side in a 2:2 draw. This has left many questions on the hearts of the United fans.

Jack Grealish of Aston Villa opened the scoresheet, before it was levelled through Tom Heaton’s error, it was an own goal. Man U came alive during the early minutes of the second half which result to a 2:1 lead, as Lindelof found back of the opponent’s net. The lead was short-lived as Aston villa came back straight into them and levelled just 2-mins later with Tyrone Mings’ effort.

No doubt, punters are to be weary to giving The reds a full time win. They will face Spurs next weekend at Old Trafford. A tough match if I would say, with Tottenham wining three of their last matches under Jose Morinho.

0 comments on “The Draw Specialists”