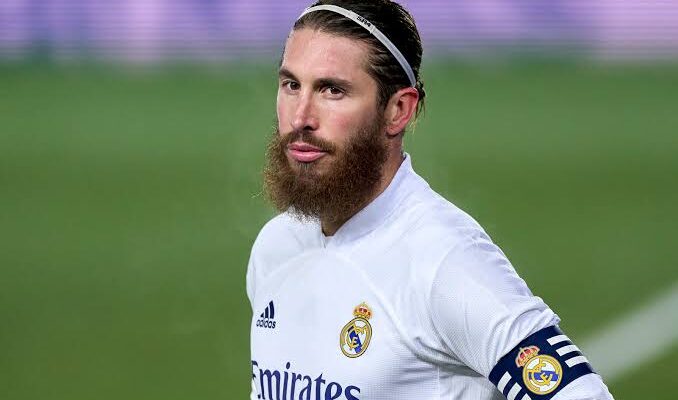 Sergio Ramos is set to return for Real Madrid by the time Los Blancos visit Chelsea in their Champions League semi-final in around 10 days’ time, according to reports in Spain.

The Real captain has faced an injury-hit 2021 so far, with knee and calf injuries restricting the 35-year-old to just three appearances for the turn of the year – while Ramos has also suffered from coronavirus this month.

The defender was spotted back on the training field in the club’s Valdebebas centre this week, creating speculation he could return in time for the first-leg on Tuesday.

But according to Spanish news outlet AS, Real are targeting a Ramos return for the second-leg at Stamford Bridge on May 5, rather than the first tie on April 27.

The report also claims Zinedine Zidane will give Ramos some game time in Real’s LaLiga fixture with Osasuna on the Saturday before the trip to west London in a bid to get him up to match practice.

As has been customary at the Santiago Bernabeu over the past 15 years, Ramos has been a central figure in Zidane’s side and has made 20 appearances so far this season, scoring four goals.

0 comments on “Sergio Ramos could make comeback in Champions League”