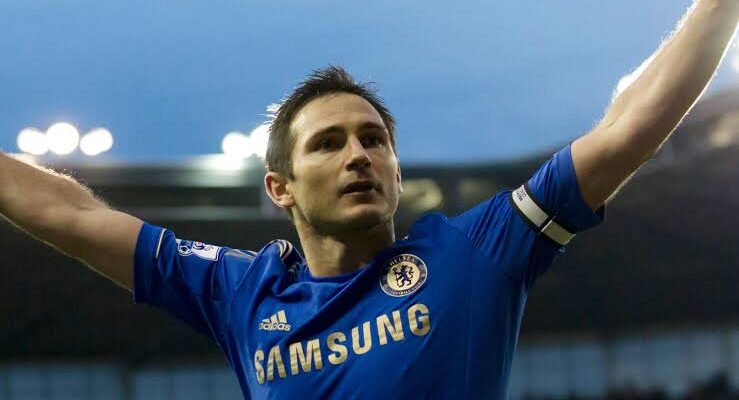 Frank Lampard has become the latest inductee into the Premier League Hall of Fame.

The Chelsea and England legend has been acknowledged for his incredible achievements on and off the pitch during his playing career.

Frank Lampard played as a midfielder for West Ham, Chelsea and Manchester City during his 20-year career in the Premier League but it was at Chelsea where he achieved the most success.

Looking back at some of his achievements, one can conclude that he deserves his place among the all-time Premier League elites.

Frank Lampard is 5th on the list of Premier League all-time top scorers with 177 goals and is the only midfielder in the top 17.

For as many as he scored, he still carried out his primary duties as midfielder, he sits 4th on the all-time assists rankings with 102 assists provided in his premier league career.

Respected far and wide for his individual achievements, Lampard also hit so many heights with his teams, especially Chelsea with whom he won 3 premier league titles.

His trophy cabinet at Stamford Bridge also includes the FA Cup four times, the League Cup twice and both the Europa and Champions League once each, he won it all.

Lampard’s long list of accomplishment proves he’s one of the best (if not the outright best) midfielders of his generation and he thoroughly deserves his induction into the Premier League hall of fame.