How Thomas Tuchel transformed Chelsea from strugglers to contenders 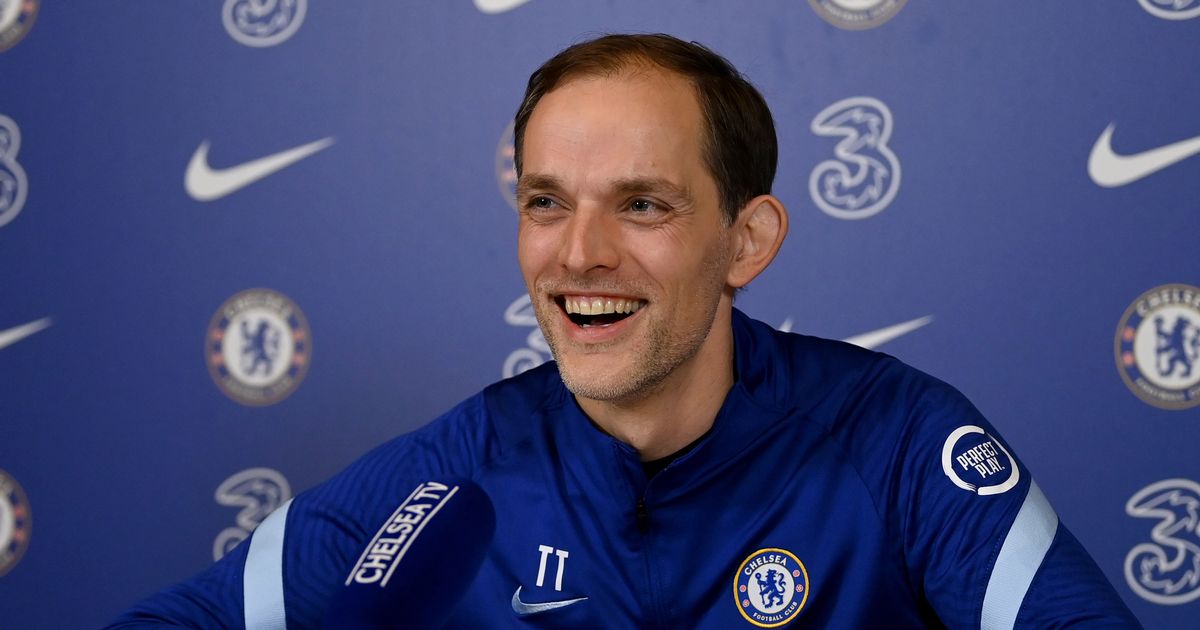 When Thomas Tuchel arrived at Chelsea 6 weeks ago, he took charge of a club lacking direction, having lost 5 of their last 8 premier league games under Frank Lampard and sitting 10th on the table, the general perception was that this season was already written off.

Nobody expected the German tactician to have such an instant impact, his influence has been obvious since his first game in charge against Wolves, after only just landing in London 24 hours to the game and one training session with his new charges.

Despite all that, Tuchel’s Chelsea looked very different to Lampard’s Chelsea, they dominated the game from start to finish with 79% possession and never looked like conceding but lacked an attacking cutting edge as the game ended goalless.

In the 9 games Tuchel has overseen since then, Chelsea remained unbeaten in all competitions and have only conceded 2 goals, one of which was an own goal by Antonio Rudiger against Sheffield United.

Thomas Tuchel took Chelsea from a mid-table team to 4th in the league and top of the form table since he arrived, and here’s how he did it.

The first step Tuchel took was to shore up the previously fragile defensive, switching from Frank Lampard’s 4-3-3 to 3-5-2, guaranteeing more bodies defensively and giving the team a solid shape when they are without the ball.

Players that had been previously condemned or written off as not good enough to play for Chelsea are now thriving. Rudiger, Christensen, Alonso, Hudson-Odoi are examples of those who have been favoured by the change in coach.

Another reason Chelsea don’t concede goals often is the relentless style of pressing Tuchel has introduced. As soon as the ball is turned over, every player around the ball does their best to win it back.

The idea is to stop the opposition from even creating a chance or getting off a meaningful shot on goal, this approach has led to them conceding fewer shots on target.

In the 10 games under Thomas Tuchel, Chelsea have conceded 19 shots on target with only 1 of those shots leading to a goal, having played against opponents like Tottenham, Atletico Madrid, Manchester United and Liverpool, all of whom failed to even score and combined for 7 shots on target against Chelsea.

For context, the same squad of players faced 21 shots on target in Frank Lampard’s last 5 games before he was fired, proving that pressing after losing the ball works better than getting back into shape.

Going forward, Tuchel’s Chelsea have mastered the art of dominating possession, having won the possession battle in all but one of the 10 games, the win against Liverpool being the only exception.

Of the 9 games in which they had the majority of the ball, only against Tottenham, Atletico and Manchester United did they have less than 60%, surpassing the 70% possession mark on 4 occasions.

The one downside to Tuchel’s Chelsea is how frustrating they can sometimes be in attack, they’ve shown the inability to break down their opponents multiple times so far, and it seems as though the forward players need a little more time to adapt, unlike their defensive teammates who caught on immediately.

Chelsea have scored 11 goals in the last 10 games, averaging just over one per game, and they’ve scored more than once in a game on just 3 occasions, against Burnley, Sheffield United and Newcastle.

They’ve never scored 3 times in a match under Tuchel and only 1 of the 10 games has seen more than 2 goals in total, the 2-1 win away at Sheffield United was the most amount of goals a match involving Chelsea under Tuchel has produced.

These kinds of numbers have been effective so far, but they’ve also made Chelsea games a dull affair, and it won’t be too long before the Chelsea fans start asking for more going forward.

They don’t seem to mind it for now, most of the fans are just happy to see Chelsea become a competitive club once more, the feeling that had been missing from Stamford Bridge before Thomas Tuchel came along.

Feel free to view our free EPL predictions for every weekend.