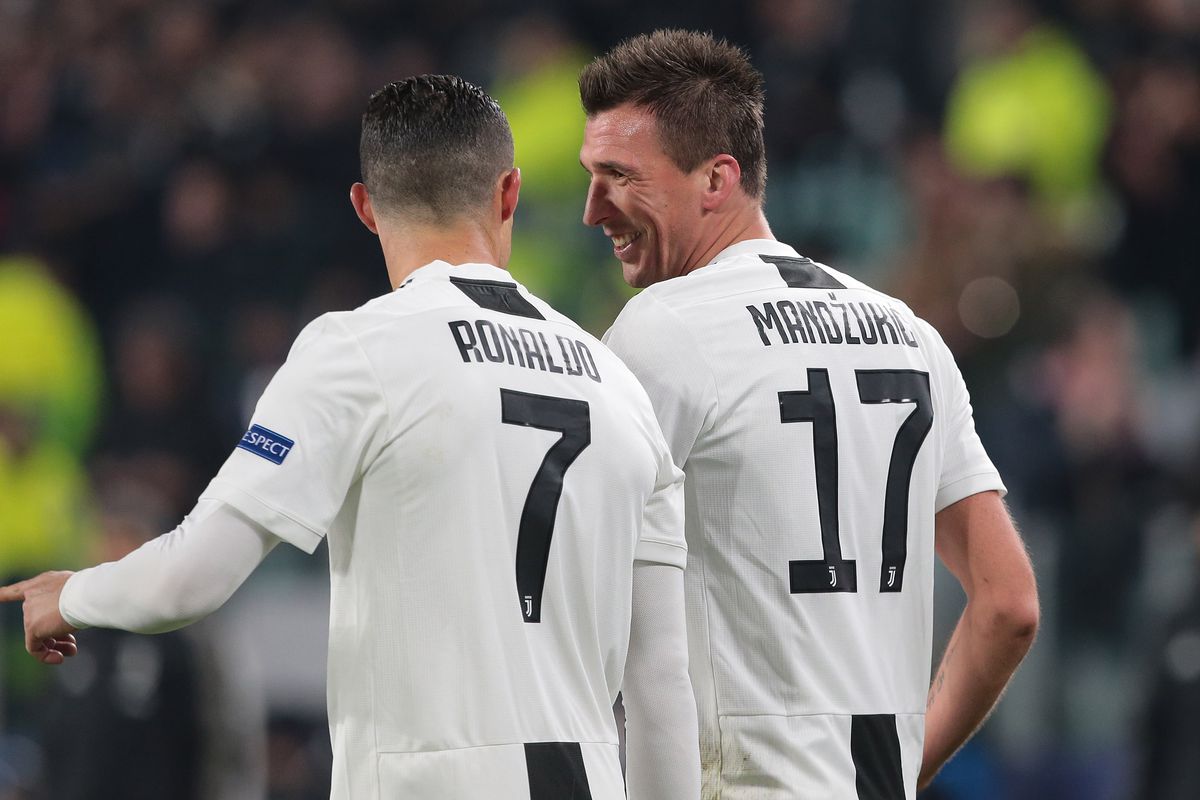 ​Portugal and ​Juventus superstar, Cristiano Ronaldo is moving in the right direction when it comes to the European Golden Shoe award this season as the striker has been in brilliant form over the past few weeks.

The 34-year-old netted in his eighth consecutive Serie A game during the ​​Bianconeri’s 2-1 loss to Napoli, with his recent upturn in form seeing him now register 17 goals in just 18 games in the league.

Ronaldo’s remarkable run which has seen him score 12 goals in eight league games, means that the five-time Ballon d’Or winner has now scored one goal every 93 minutes which is a major increase, as the start of the season saw him netting only five goals his first 13 games.

Meanwhile his famous rival, Lionel Messi fell behind in the race for the European Golden Shoe after drawing a blank during ​Barcelona’s 2-0 loss to Valencia, with the Argentinian currently having 14 league goals to his name.

Four other players too have 14 goals to share the spot with Messi, while the likes of ​Manchester City striker, Sergio Aguero with 16 and ​Leicester City’s, Jamie Vardy (17) too remain in the race to win the prestigious award.

With the European leagues moving towards the business end of the season, it will be interesting to see who eventually comes out on top and dethrones Messi as the best striker in Europe.