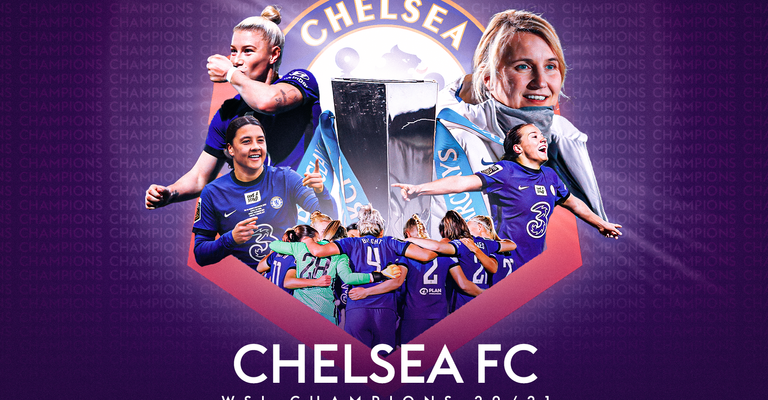 Knowing a final-day win would crown them champions, Melanie Leupolz put the hosts ahead with a half-volley from a low corner after just 68 seconds.

Kirby guided a second into the top corner and again linked up with Sam Kerr to power home after the interval.

Second-placed Manchester City won at West Ham to finish two points behind as runners-up, but needed Chelsea to slip up to have a chance of snatching top spot.

Emma Hayes’ side have already won the League Cup this season and clinching a fourth WSL title moves the Blues a step closer to a historic quadruple.

They face Barcelona in the Women’s Champions League final next Sunday, and have a last-16 Women’s FA Cup tie against Everton to come on 20 May.