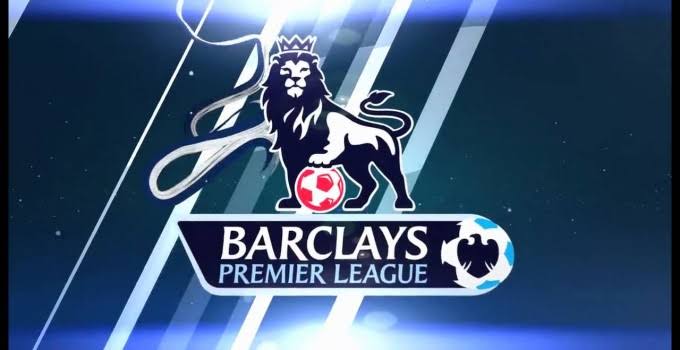 The Premier League continues to deliver the drama it promises week on week and there’s plenty more in store this weekend.

Things get underway Friday night with surprise packets Aston Villa hosting Leeds before Chelsea taking on Manchester United headlines the Saturday night slate of matches.We’ve previewed all 10 Premier League fixtures, read on to see who we are backing.

Aston Villa are the only team in England’s top four divisions with a 100% record still intact following their unexpectedly excellent start to the season – that included that 7-2 annihilation of Liverpool. Despite only just avoiding relegation last season, Villa are the only Premier League club that has conceded fewer goals than games played and the only one with a goal difference in double figures. In Leeds, they face an opposition who have had something of a rollercoaster ride since returning to the top flight. They have goals in them, yet were beaten 1-0 by Wolves last time out.

Do you go with the head to head form between these two or recent results because they paint very different pictures when approaching this match. West Ham will be absolutely buzzing after coming from 3-0 down to steal a point from Tottenham, extending their unbeaten run to three matches. City on the other hand were far from convincing, only just getting by Arsenal last weekend and are yet to really look like the title favourites so far this season. That would suggest West Ham or the draw would be an appealing option but looking at the head to head history suggest this should be an easy win for City. They last lost a competitive fixture to West Ham in 2015 and have won the last four meetings without conceding a goal.

The Red Devils have looked breathtaking in some attacking moments this season, but at the back still worry us a lot, so tipping Timo Werner to score at any time is not a massive reach and should be shorter than the 7/4 on offer. Chelsea, however, look just as frail at the back and have thrown away leads against worst sides, such as Southampton and West Bromwich Albion. The 4-0 victory for United in last season’s corresponding fixture really was one of United’s best performances of the 2019/20 season.

It doesn’t matter that Virgil van Dijk and Allison will be missing this match for Liverpool, their backline will not be put under a whole lot of pressure by an anaemic Sheffield United attack. With just two goals scored all season, this is not the game where they will end that duck. Liverpool managed to beat the Blades twice last season without conceding and even if they have to wait a while to break down what is still a relatively stubborn opposition, they have the talent to do so.

Southampton’s surprising run continued last week, coming from 2-0 and 3-1 down to grab a point at Stamford Bridge. Everton on the other hand dropped their first points of the season in the Merseyside Derby which now looks like a disappointing outcome for the Premier League leaders. Both sides have major defensive questions with Everton now having gone four Premier League matches since they kept a clean sheet and Southampton having conceded nine goals in their matches so far.

I’ll combine an Everton win with both teams to score for a Same Game Multi that offers plenty of value and looks quite appealing.

A potential classic, this game has traditionally been packed with goals. A couple of years ago, Jamie Vardy scored twice yet Leicester still lost in a seven-goal corker.   This time around, the sides are quite different but there’s likely to be a few goals, with both sides only arriving back in the country 48 hours before stepping onto the Emirates pitch. There’s unlikely to be much time for defences to get organised and both sides know what they’re doing in front of goal, with the two teams scoring 20 goals between them in their five Premier League games so far. Both sides will score and a draw with that happening is 15/4. The 2-2 draw is well priced at 14/1 and should be taken too.

In a season full of unpredictability and shocks, one thing remains true, Tottenham will continue to provide entertainment for the fans. A fortnight after crushing Manchester United, Spurs let a 3-0 lead slip against West Ham. Burnley’s only victory this season came in the League Cup and they only collected their first point in a dour draw with fellow strugglers West Brom last weekend. It would be perfectly in line with how this season is going to see Burnley stun Spurs but I’ve got to go with the better team to come out on top.