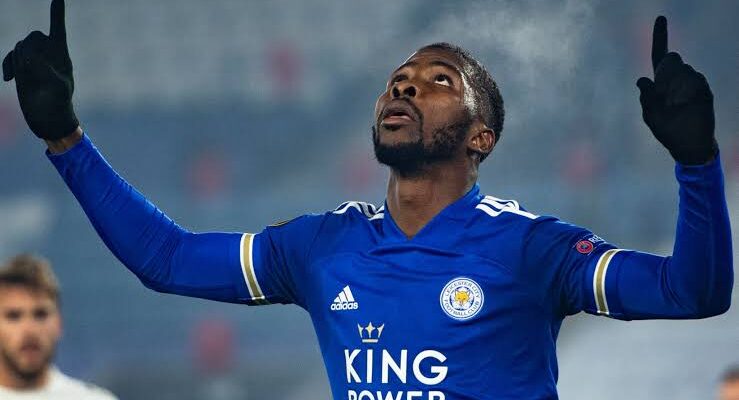 Kelechi Iheanacho has signed a new contract with Leicester City that will keep him at King Power Stadium until 2024.

The new deal caps off the best month of his professional football career in which he scored 7 goals in 4 matches for Leicester and was named the Premier league’s player of the month for March.

Iheanacho has been with the Foxes since the summer of 2017 when he joined from Manchester City, but he’s only just starting to establish himself as a key player

“It’s been a great time here. It’s not been easy, but there’s a lot of people here that are good people, great people to work with.

“They are nice people and they make me feel comfortable and welcome since I came in.

“It’s been really great being here. It’s like a family. I’m happy being here and hopefully I can stay here many more years.”

The forward has been in terrific form for the Foxes this season, scoring 12 goals and providing five assists in 28 appearances across all competitions.