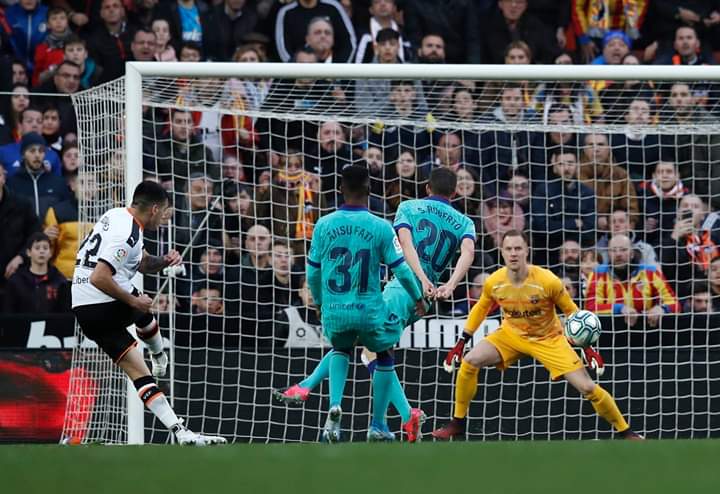 Barcelona were denied the chance to open up a three-point lead at the top of La Liga after Valencia won 2-0 on Saturday. Jordi Alba scored an own goal, while Maxi Gomez also found the net for Los Che at the Mestalla to slow down Barca’s momentum in the title race. It’s a first defeat for ….  Read More 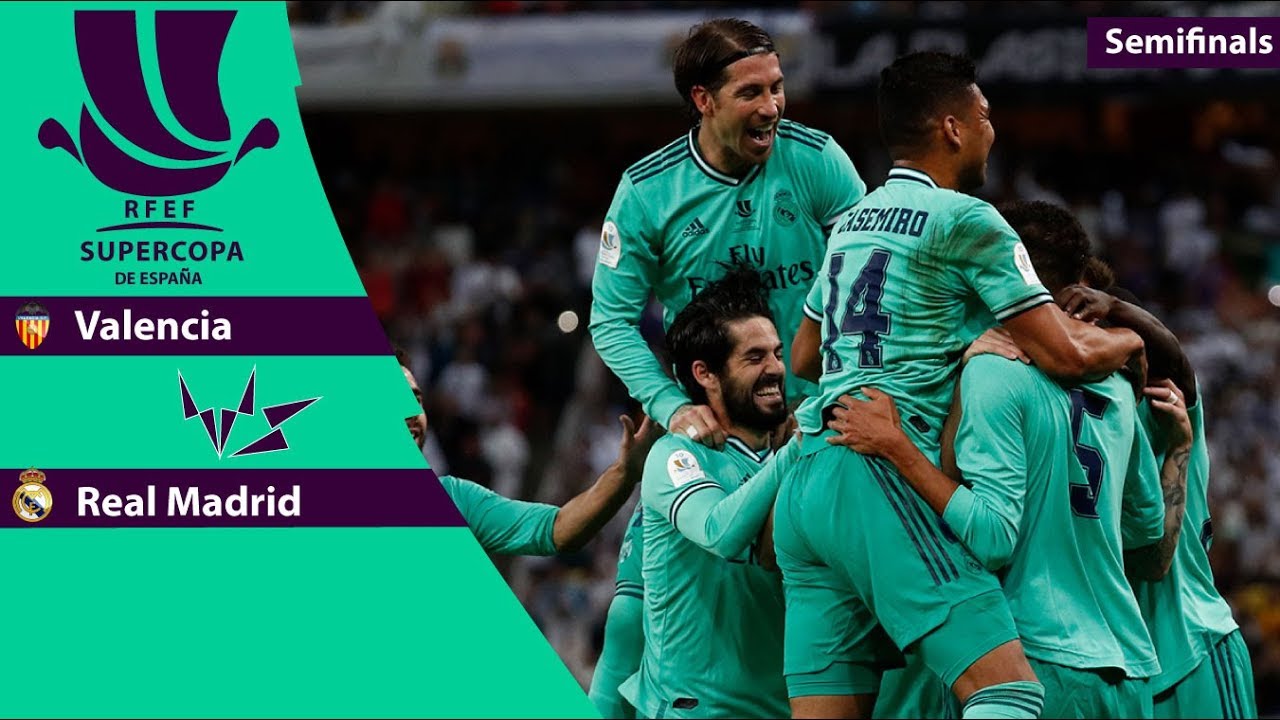 Sunday’s Spanish Supercup final will pit Real Madrid against one of Atlético Madrid or Barcelona. That’s because Zinedine Zidane’s plan to field Casemiro, Isco, Fede Valverde, Toni Kroos and Luka Modric together worked to perfection in the 3-1 win over Valencia. Here we have our three answers and three questions piece from the match and it ….  Read More 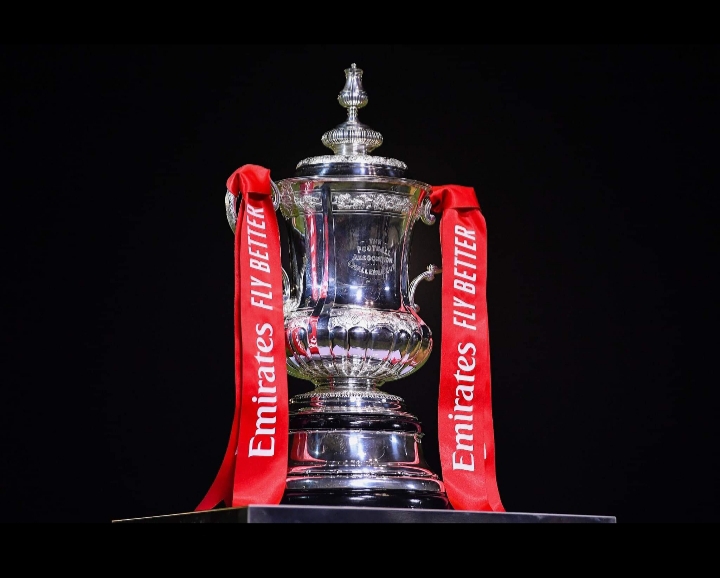 David O’Leary and Alex Scott pulled the balls out of the velvet bag on Monday night as Liverpool, Man City, Chelsea, Tottenham, Man Utd and Arsenal discovered their opponents Manchester City will continue their FA Cup defence against Fulham after being paired with the Cottagers in the fourth round draw. Pep Guardiola’s side cruised into ….  Read More 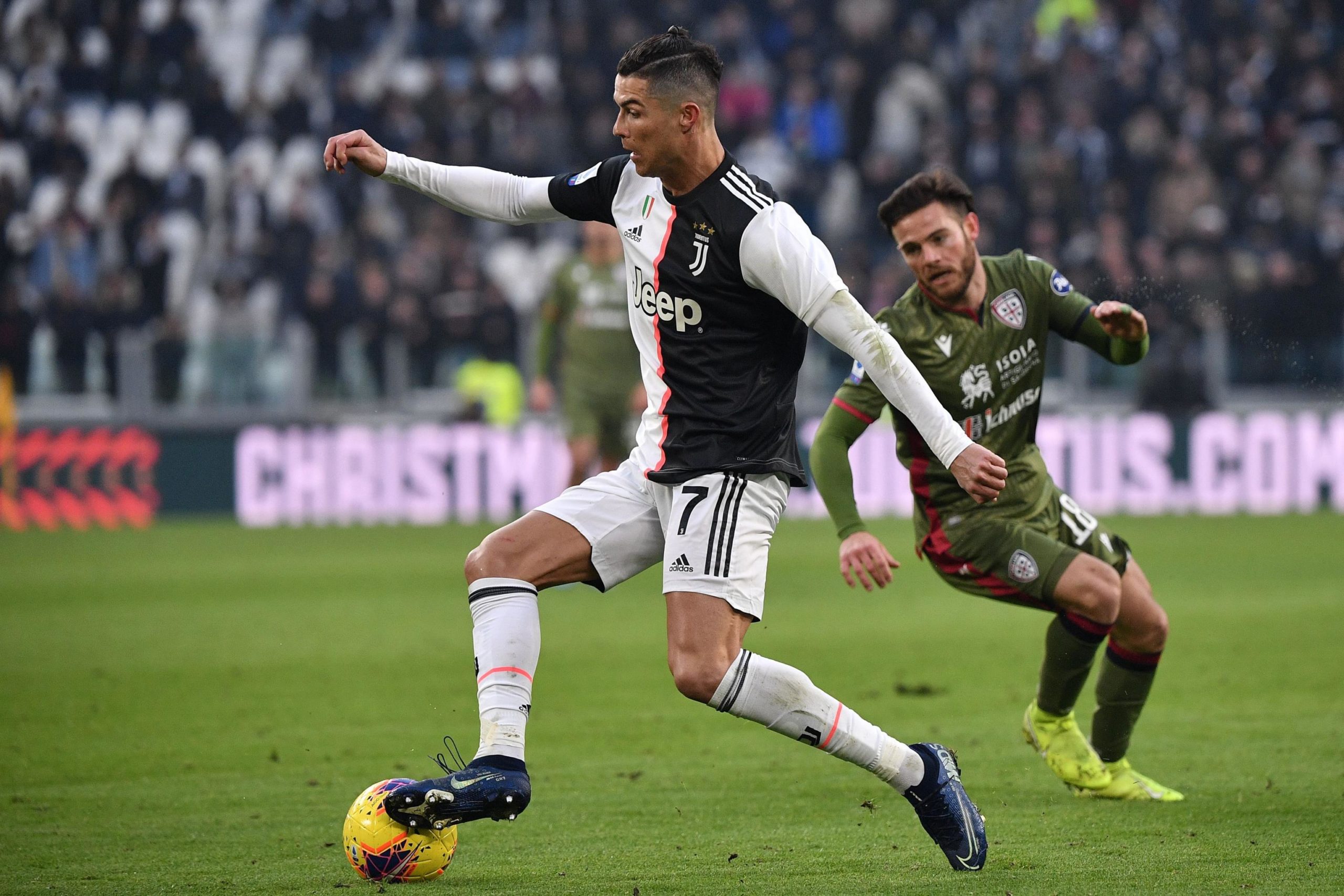 Juventus vs Cagliari Series A match was one of the most enjoyable matches of the season. Cristiano Ronaldo did his first hat-trick for Juventus and shown that he is still the best in the world. Here is the full show how Ronaldo did his 56th career Hat-trick and made his fans proud around the world. ….  Read More 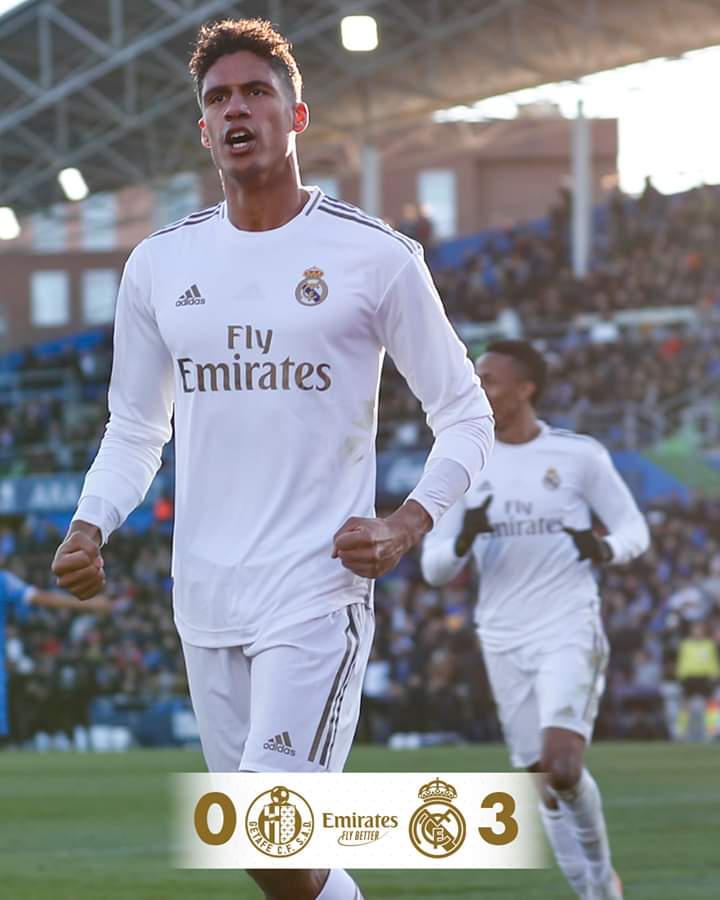 Let’s all take a minute and tip our caps to Thibaut Courtois. The Belgian goalkeeper produced three world class saves in the first half to spare Madrid’s blushes. Getafe were far the better team. As expected, they were relentless in their press. The effort and attitude from Bordalas’ team is always to be admired. Real ….  Read More 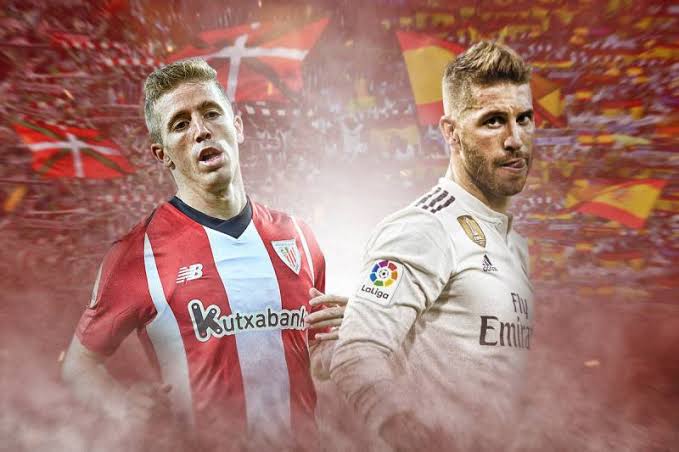 Real madrid has had a better form this season with a recent nil-nil at Camp Nou. A match they undoubtedly outshined their opponent. The El Clasico match was the first to end in a goalless draw after 17 years. Real’s current star striker, Karim Benzema has scored 11 goals in his last 19 matches against ….  Read More

​The last 32 draw for the 2019/20 Europa League has been made at UEFA HQ in Nyon, Switzerland in preparation for the knockout rounds getting underway in the New Year. With a place in next season’s Champions League group stage up for grabs, 2017 winners Manchester United kick off the knockout stages against Club Brugge. ….  Read More

UEFA ROUND OF 16 DRAW Manchester City will face Real Madrid while holders Liverpool have been drawn against Atletico Madrid in the last 16 of the Champions League. Chelsea take on Bayern Munich in a repeat of the 2012 final won by the Blues while Tottenham face RB Leipzig. In the pick of the other ….  Read More 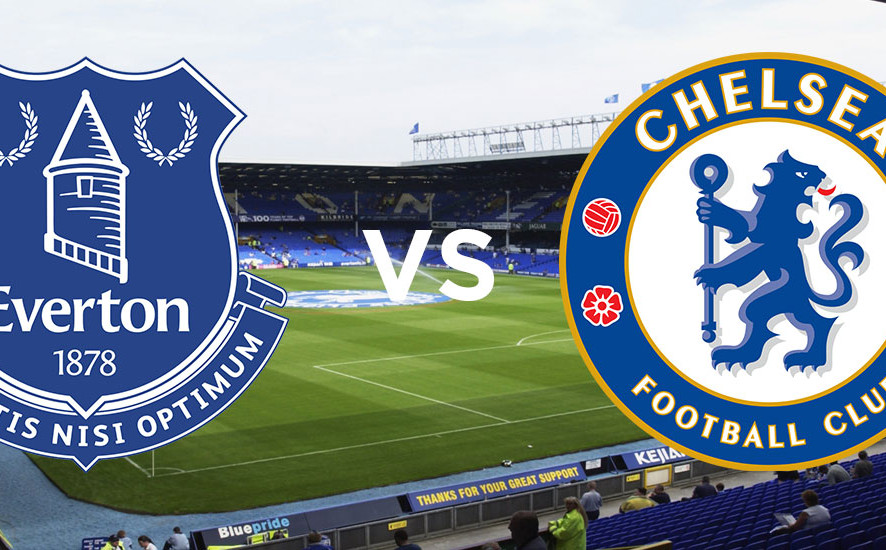 Chelsea’s defense against Everton was an absolute mess with all three goals a direct consequence of the team’s collective inability to either stop long balls into the box or a simple inability to deal with them when they did come in. It was an amateurish, naive, and diabolical defensive display. For a team harboring intentions ….  Read More 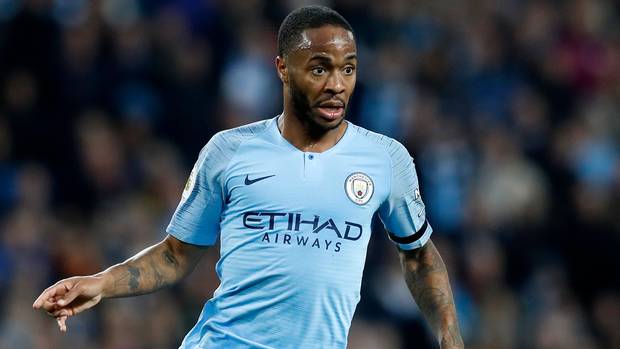 Was this the day the title was won, after a moment that saw Manchester City lose their composure, and thereby the game? An impressively full-blooded Manchester United were still full value for a 2-1 derby victory that now leaves the champions 14 points behind Liverpool, a gap that no one in the history of English ….  Read More